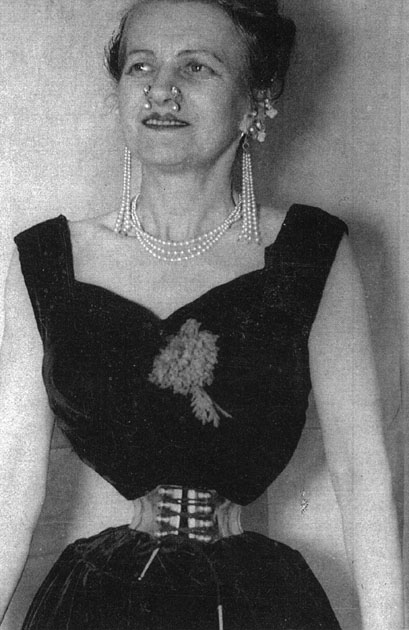 This is a story of sacrifice, suffering and devotion to Beauty.

A story about a love without limits of a woman, Ethel Granger, to her husband which led her to deform herself.  I’m adding this story in the Icons section not because I share or approve this idea of Beauty or the way of reaching it, but this is an exemple of how aesthetic standards can be different and how the idea Beauty, whatever it is, can change the way of living and being.

It was quite disturbing browsing  the September issue 2011 of Vogue Italia and discover the figure of Ethel Granger, the woman who inspired the cover and the editorial. Her story, along with her appearance, could risk to seem a freak or a monster and certainly her unnatural wasp waist could impress someone, as it’s very far from the idea of Beauty we all know.

Ethel Granger, the woman with the smallest waist in the history of mankind (33cm!), was a product of fashion and sexual fetish. Her husband, astronomer William Arnold Granger, loved wast-waisted women and was also fiercely contrary, for example, to the empire line that emerged in 1958. Both William and Ethel were born in the early 1900s in Cambridgeshire and get married in 1928. William told Ethel about his appreciation for corsets and expressed his wish to feel one around the waist of his wife until one day she agreed to wear a corset. Initially Ethel was satisfied with wearing a corset only during the day, but William convinced her to keep it on while sleeping. After several years the result was Ethel’s legendary 13 inch (33cm) waist, the smallest waist ever recorded on that 50s institution The Guinness Book of Records. William referred not only to the efforts necessary to shrink one’s waist, but also to the hardships of high heels and piercings, both equally fundamental in his symbolist vision of fashion and femininity.

I’m not going to say how sad and terrible this story is, cause I don’t want to analyse the ethical aspect, I’m just focusing on the aesthetical issue. Are we sure of what Beauty really is? Who say that one thing is beautiful or not?

a touching behind the scene video 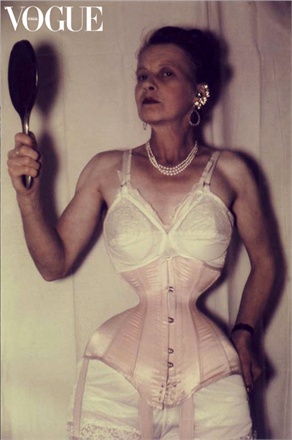 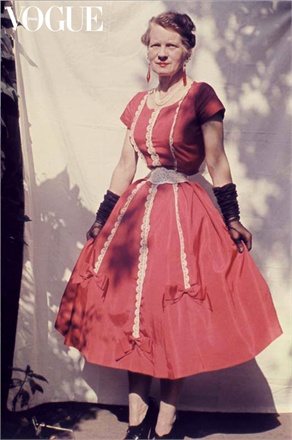 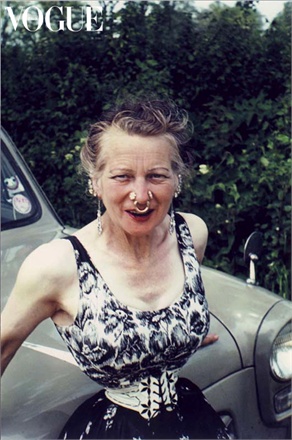 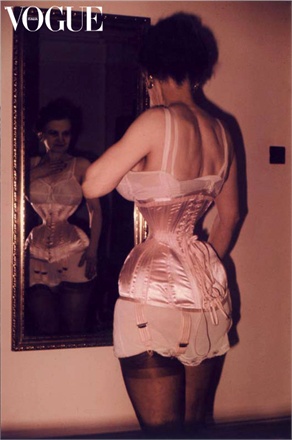 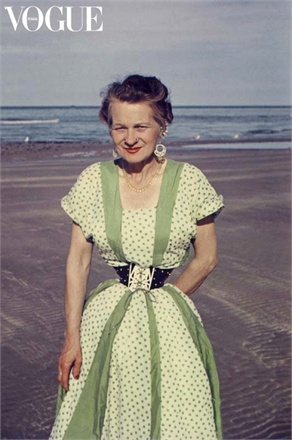