Georg Laue is a very passionate collector and art historian, specialized in amber, who has been always fascinated by Renaissance Kunstkammer and Wunderkammer, since he was working with his father’s antiques business.

In 1997 he decided to open his own Kunstkammer, right in the centre of Munich, near the old and new Pinakothek.

The room where the collection is hosted was designed in 1873 by Blersch, the Royal Bavarian Court Stucco Master, and it has a frescoed ceiling supported by columns.

This deal perfectly with Georg’s aim: he want his kunstkammer to be not only an antique shop, but a real museum.

Infact Georg is not only an antique dealer, but also a real lover of these objects.  He is concerned about the didactic aspect: he want to communicate Renaissance art, literature, philosophy and music and encourage people to learn about them.

Today he also gives information as well as estimations on art objects and since 1999 he’s publishing his own series of catalogue books that deal with various aspects of Kunst and Wunderkammer. 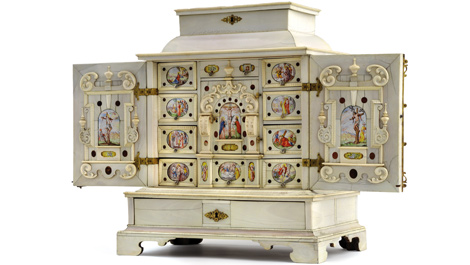 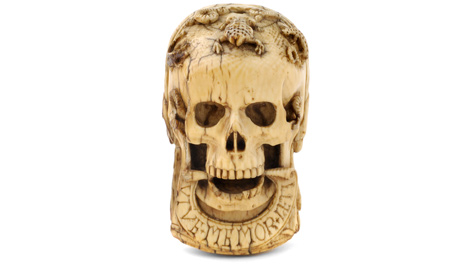 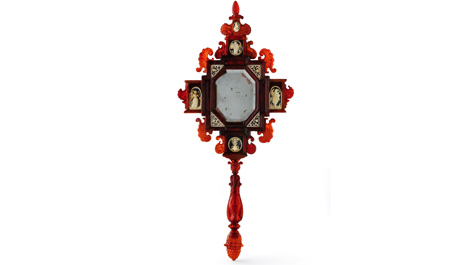